Planet solitude is a long term and open artists’ collaboration involving a series of changing landscape art exhibitions to be held in varying locations. Each exhibition carries the title planet solitude with the geographical coordinates of that particular location. The concept of this art exhibition project arose in 2014 in discussions between Finnish artists Mollu Heino (based in Finland) and Anna Kiiskinen (based in Germany).

Landscape can be interpreted as a mirror for the human condition or as a spiritual or psychological portrayal of nature, as in the landscape painting of the 18th and 19th centuries. The artists of planet solitude see the subject of landscape as a concern with our natural surroundings as such, but also as a space on which to project human emotions. In these works, nature can appear as a silent, idealised landscape of longing, or as a nostalgic memory, or it can appear as something threatening before which we might feel small, powerless and insignificant. The search for seclusion, solitude and peace in nature reflects our need for sanctuary and a place to reflect. A view is not an objective expression but rather a subjective impression dependent on position and experience. To deal with the subject of landscape or our natural surroundings as an artist means to find one’s ‘place’ within that landscape. It also reflects an attempt, through a subjective and cultural lens, to draw closer to nature and the world as a whole.

Each of the artists of planet solitude have been influenced by the social, cultural and aesthetic landscapes and surroundings of their home countries, as well as those of their chosen homes. Some of the artists focus on details in nature or the environment, while others depict the sometimes drastic changes which have taken place in the landscape over time. These are very personal, aesthetic positions on the subject delivered through various artistic mediums including, until now, analogue and digital photography, experimental photographic techniques, oil and acrylic painting, bronze sculpture, photogravure and video. 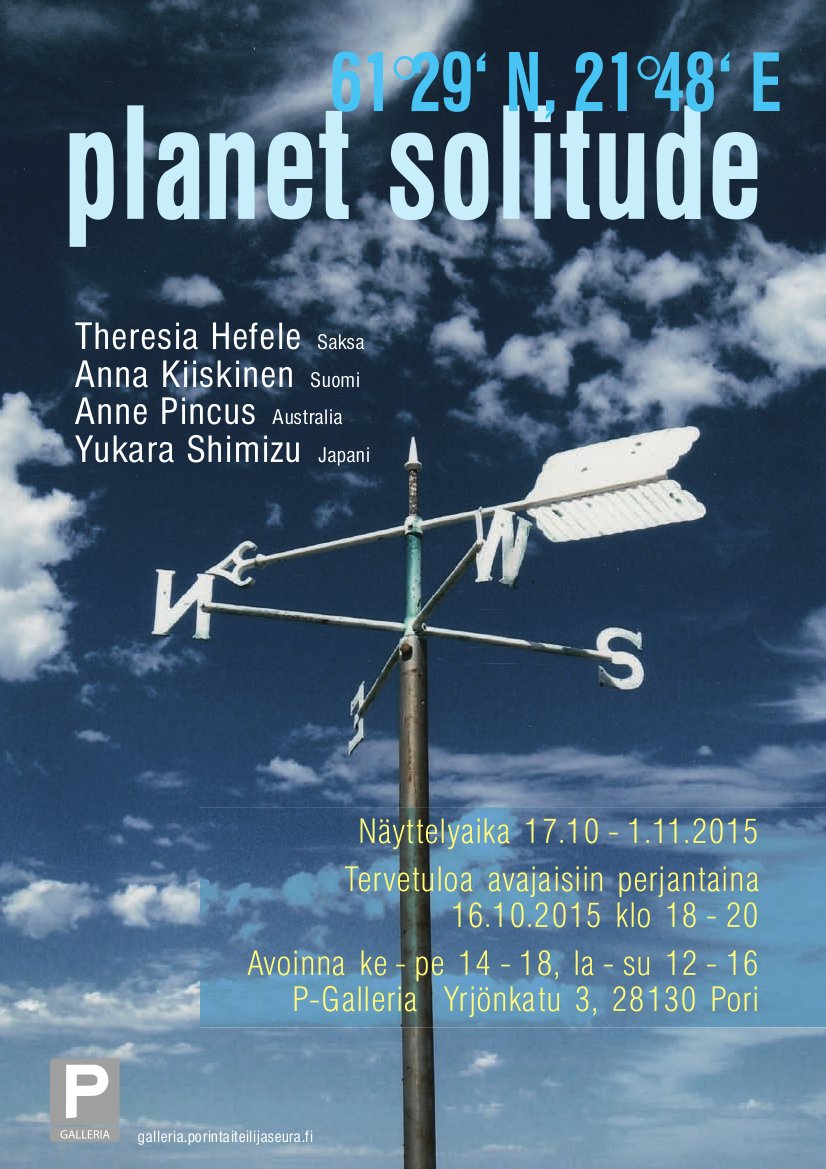 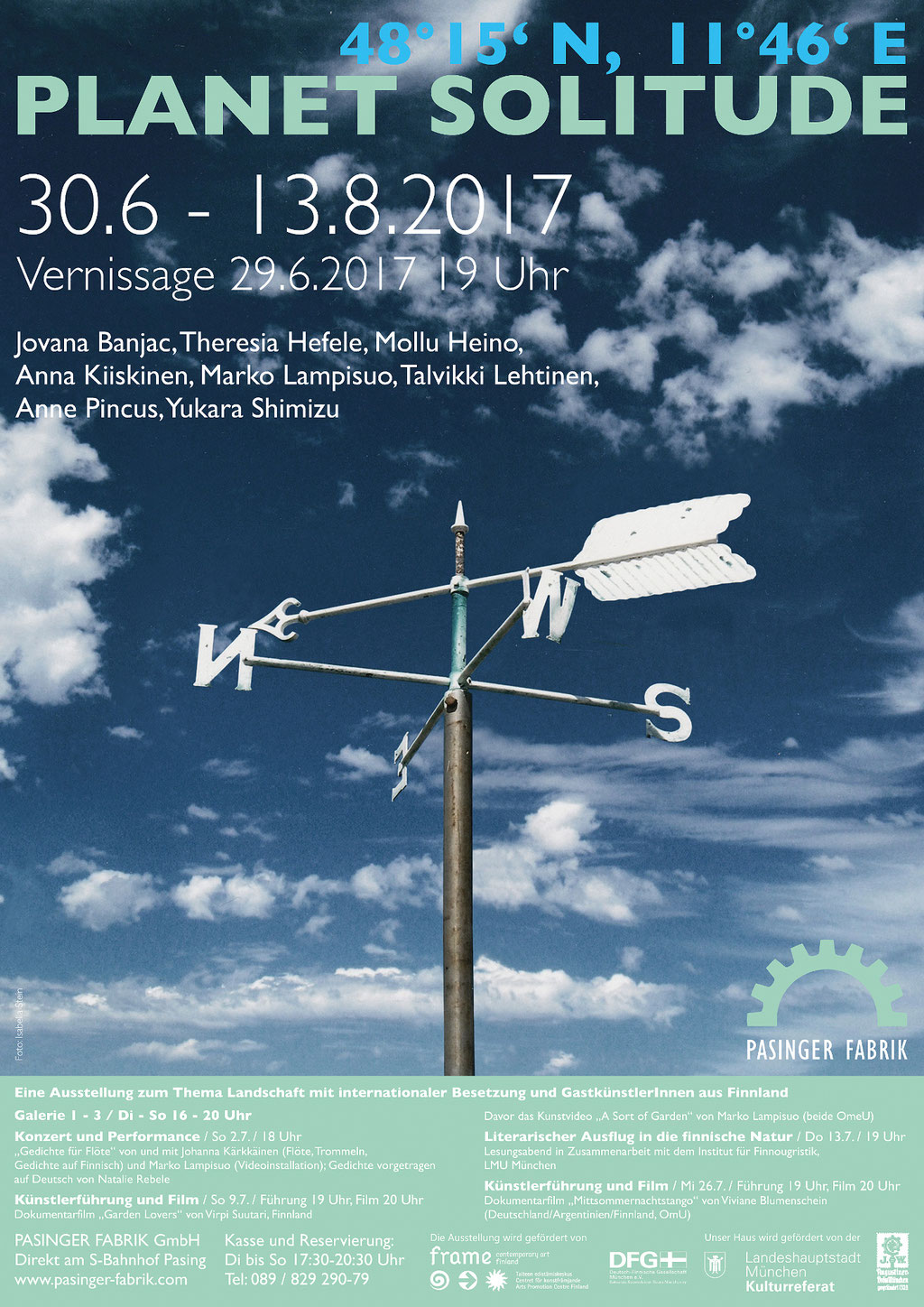